Real breakthrough in medicine: scientists have moved far ahead in the treatment of paralysis 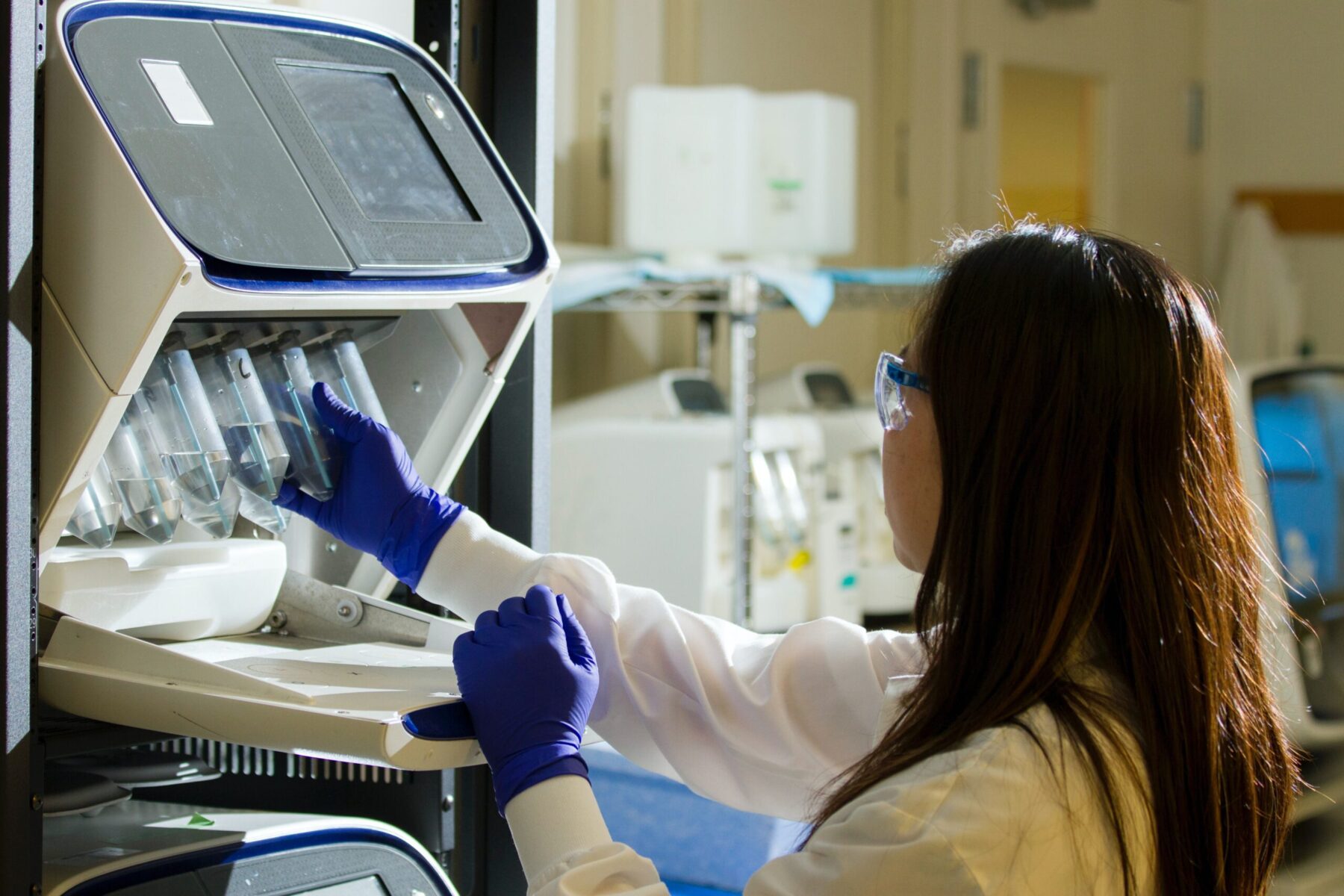 Great breakthrough in medicine – German scientists have created the world’s first special protein implant that can help paralyzed people start walking again. The first tests on mice were successful: 80% of animals with chronic paralysis were able to restore motor ability after the implant was placed. The scientists used a procedure to mimic the embryonic development of spinal cord cells, which should reduce the risk of rejection in humans.

Below we will talk a little more about this revolutionary discovery of German scientists in genetic engineering for people, which can help people with paralysis restore their motor ability.

Breakthrough in medicine of the 21st century: have scientists really managed to overcome paralysis?

German scientists have advanced in the treatment of paralysis. They managed to almost completely restore the function of movement in paralyzed mice. Genetic engineering helped defeat paralysis. A special protein created by scientists in the laboratory was injected into the rodent’s brain. Thanks to this, damaged nerve fibers were restored, and after two weeks the mouse began to move. The peculiarity of this therapy is that the protein not only stimulates nerve cells, but is also transported to neurons that are located in another area of ​​the brain. That is, thanks to one intervention, specialists will be able to ensure the regeneration of all damaged processes of nerve cells.

The invention has been successfully tested in animals, and scientists expect that within the next three years they will be able to move to clinical tests on paralyzed people. The researchers suggest that their technology could also be used to treat other diseases and injuries, such as Parkinson’s disease, brain injury, myocardial infarction and age-related macular degeneration.

In fact, all experimental methods for the treatment of paralysis in genetic engineering, which were previously proposed by scientists, were reduced to the transplantation of various cells and biomaterials, which should restore damaged areas of the spinal cord. However, most of the experiments failed due to rejection of the transplanted cells by the body due to an aggressive immune response or due to incorrect programming of cells at the gene level.

What is the basis of the new therapeutic approach and how did scientists manage to achieve such an effect?

As Hans-Ulrich Demuth, leader of the research project, commented, this genetic engineering development comes from a completely new biopharmaceutical approach.

A group of scientists, led by Demuth, managed to identify the enzyme, the impact of which on the brain of an experimental animal caused brain cells to produce beta-amyloid plaques. This is the name of the protein accumulation that causes dementia, which is a typical manifestation of Alzheimer’s disease.

Researchers from Halle were able to find a substance that can block the action of such an enzyme. As a result, plaque formation in the brains of mice slowed down by as much as 80%. Scientists have already published the results of their sensational experiment in professional publications. And in the near future they plan to test whether their therapy will help mammals. Although, it is still unknown when exactly it will be possible to create a drug based on this substance that could be used in clinical practice. This will become clear only after a few years.

According to rough estimates, the costs required for further research and the implementation of the plans and ideas of scientists will amount to more than 500 million euros. However, the need to develop such a drug is quite high: in Germany alone, more than six hundred thousand people suffer from a so far incurable disease – Alzheimer’s disease.

If we talk about the latest breakthroughs in medicine, then earlier Israeli scientists also managed to make an incredible discovery in terms of its scale and clinical importance. A group of researchers implanted a special implant made of stem cells into the spinal cord of mice, which, by their natural properties, are capable of regenerating damaged tissues. A few days later, the mouse was able not only to crawl, but also to fully move around. Thus, scientists are actively working to find a means of combating paralysis and making tremendous progress in this direction.