Fruits that help prolong life for people with Parkinson’s disease 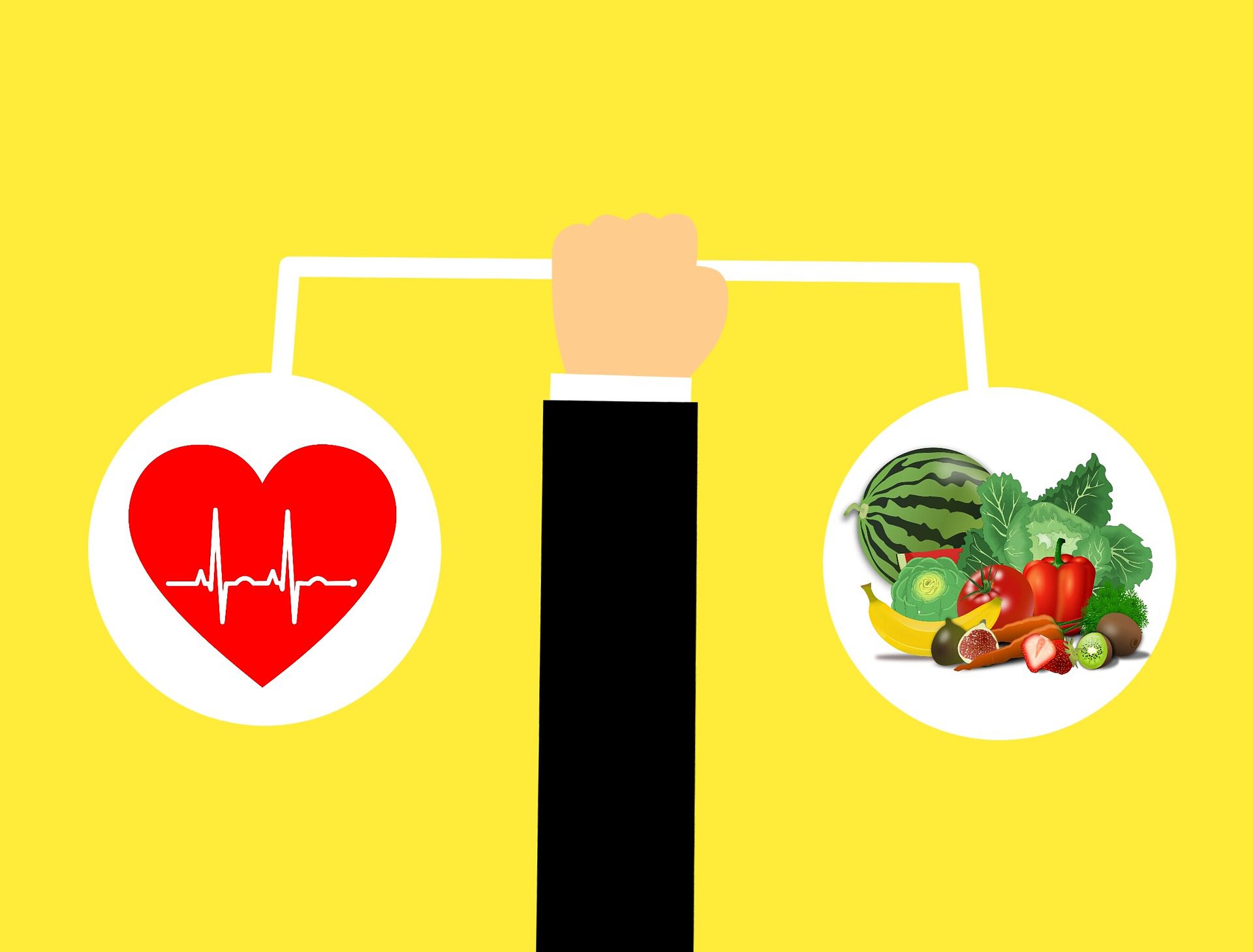 Research issued in the Neurology journal suggests that eating several berries or apples every day can help prolong the lives of individuals with Parkinson’s disease. The same effects were noted in consuming orange juice, tea, and eating some other fruits. Let’s find out how is it possible to fight Parkinson’s disease with fruits.

As the brain cells die off, Parkinson’s symptoms get worse. Consequently, patients with Parkinson’s will have difficulties doing routine tasks. The most common signs of Parkinson’s may include but are not limited to:

As there is no comprehensive treatment for the disease, Parkinson’s is generally cured by focusing on dealing with symptoms. Given the progress in medicine, people with Parkinson’s live to a near-normal age.

In the research, scientists saw that berries, apples, and strawberries contain enough amount of antioxidants to be able to protect brain cells from being damaged. These beneficial compounds encompass a group of natural substances with variable phenolic structures – flavonoids, which are discovered to solve several health problems. Within the frames of the research, scientists from the Penn State analyzed the meals of 1,250 patients with Parkinson’s for one month. They noticed that for those who took a minimum of 670 milligrams of flavonoids a day the likelihood to stay alive by the end of the research was 70%. The scientists stated that the obtained results were impressive as they indicate that taking at least 3 portions of fruits a week could help those with Parkinson’s.

As the study had an observational purpose, it did not concentrate on why some fruits do have a positive impact on people with Parkinson’s. Xiang Gao, an initiator of the study, noted that follow-up research is necessary to understand why flavonoids – various compounds found naturally in many fruits and vegetables can help with Parkinson’s.

The research results demonstrate that including several portions of oranges, berries, apples, and tea in the meals of persons with Parkinson’s is an easy method to better their health. The research was organized in the following way: participants included patients with Parkinson’s the average age of whom was 72. The volunteers also participated in research that started in the 1980s and was then going on to 2018. Over the three decades of the investigation, 75% of participants died. All the patients answered the questions on their meals every 2-4 years. The scientists then analyzed the obtained information to estimate how many fruits they were taking a day.

The lowest amount taken was 134 milligrams/day while the highest was taken 673 mg daily. The scientists also studied if taking 3 portions of berries a week had a protective effect. Outcomes demonstrated that participants who took more fruits had less likelihood to die by the end of the research than those who only took one portion of berries/month. Also, another investigation took place a decade ago showed that eating strawberries reduces the risk of dying in persons who have Parkinson’s by 40%.

A well-balanced diet helps to maintain a general health state as the person ages. Below are several recommendations for senior people, especially if a person wants to avoid disorders like Parkinson’s.