Artificial intelligence can determine life expectancy by the eyes 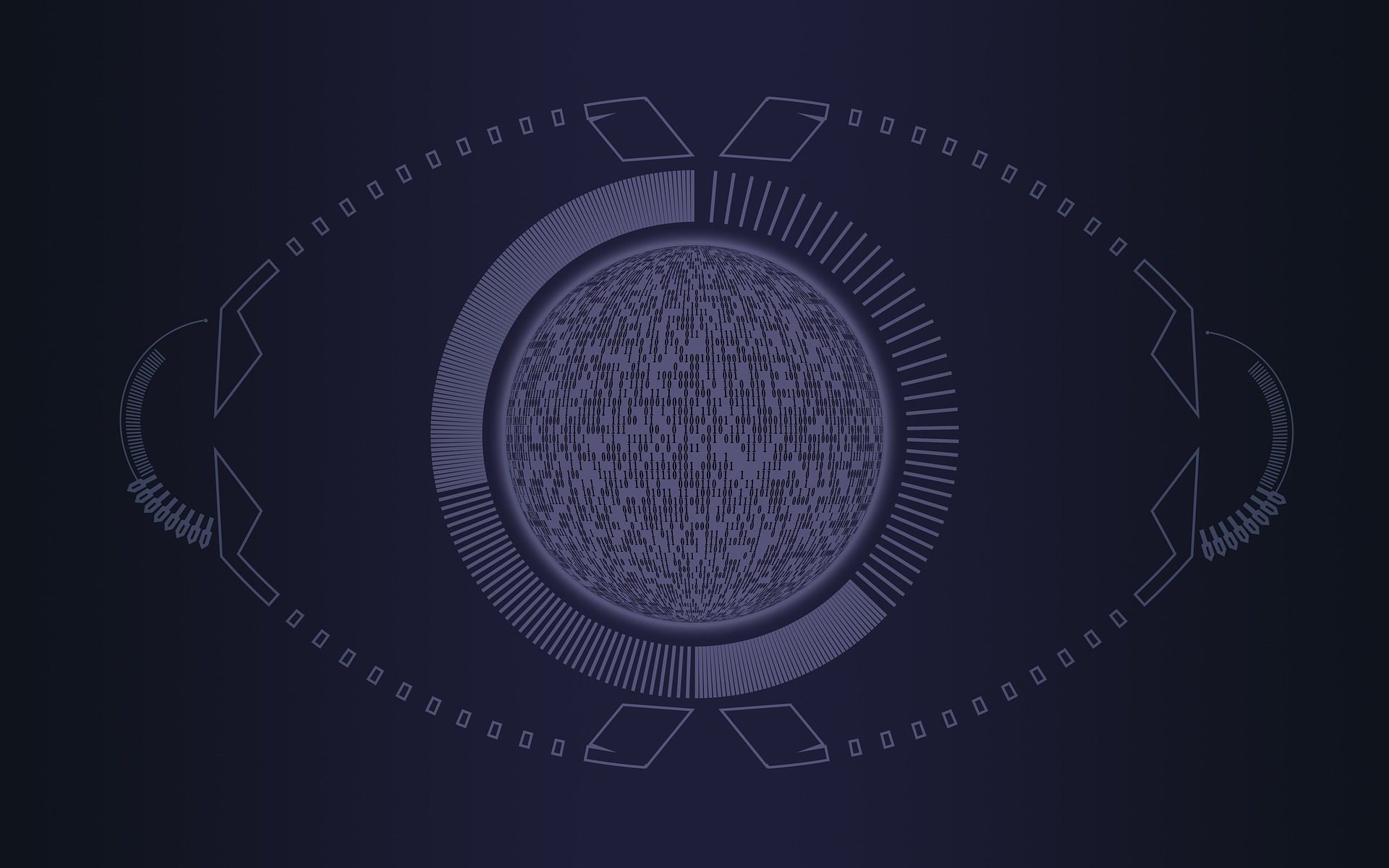 After conducting many studies, researchers have discovered retina has a greater sensitivity to age-related damage, which is displayed in its cellular structure. Researchers said implementing retinal screening, it’s possible to obtain data on the basis of which it will be possible to make certain predictions about a person’s likely life expectancy and mortality risk.

It is supposed, in 30 years there will be 2.1+ billion people over 60. The issue of aging is currently one of the most relevant for medical schools worldwide. Risk of transferring certain diseases increases over years, however, its degree is different in representatives of the population of same ages.

Special detectors have been created to reveal biological aging that does not correspond to normal human aging. But such methods of determination are very expensive and complicated.

The scientists’ experiments also showed that it is realistic to use DL models – a robotic mechanism powered by artificial intelligence – to organize age prediction using medical images of the retina. In experiments with the retina, DL determined differences between biological retina age and chronological human age. If these data are highly divergent, a high risk of death in the near future is predicted. The experiment used more than 80,000 fundus images of more than 46,000 people 40-70 age (consisting in the UK Biological Bank).

More than 19,000 eye scans from 11,000 volunteers in fairly good health were checked for clarity by the DL model to determine the biological age of the retina. As a result, the researchers were convinced that there’s a strong connection between retina age and the person’s real aging – data accuracy is up to 3.5 years.

For part of the volunteers, scientists observed over a subsequent 11 years – death overtook almost 2 thousand participants in the experiment.

In the majority of the deceased, the retina is older than themselves by more than:

The huge gap in retina age affected mortality risks by about 50-60%, not including deaths from cancerogenic tumors, or vascular and heart ailments. Parameters of the left eye of the volunteers were similar.

Identified methods for predicting biological age from retina are rather observational experiments, so it is impossible to establish a specific reason why the risks of death increase in one case or another. Simultaneously, researchers clarified the new test results showed that age difference is independent forecaster of a high death risk – it’s not related to the heart and blood vessels ailments, as well as oncological pathologies.

It can be concluded the retina is a biological resource for identifying and assessing the degree of development of possible neurological pathologies with high risks of fatal outcome. Researchers were able to notice the retina images have data on risk factors for heart and vascular pathologies, chronic kidney pathologies, and complex biological markers signaling negative changes in the body. Operative, non-invasive and quite economical option for fundus imaging makes retin a biological tool for eyes scan.