Aging and immortality: what science says 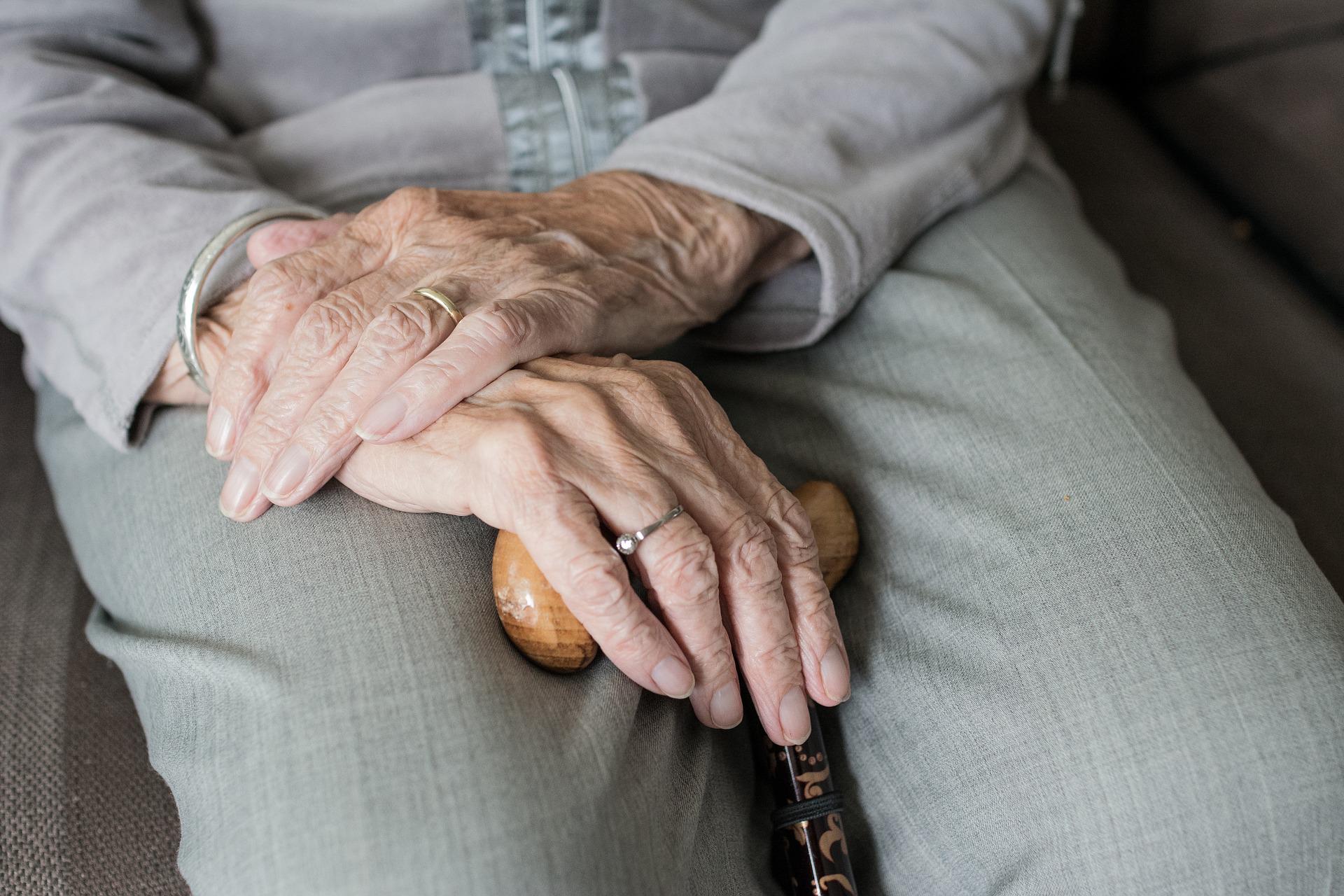 Each multicellular creature has its own biological lifespan; for humans, it is a little more than 100 years. Aging and immortality always remains a mystery, the solution to which does not yet exist. We can imagine a “magic elixir” that will cure diseases and ensure that everyone reaches such an age, but how can we step over the inevitably coming final period of individual development – aging?

Where aging comes from: a scientific point of view

According to research by scientists, the initial noticeable sign of aging in the human body appears at an early age, already at 10-16 years old. It has the form of caries of permanent teeth. When we talk about aging and death, we primarily mean multicellular organisms. For the simplest beings, there are no clear concepts of aging and death. Although it is confirmed that there is clonal aging, which is a type of cellular aging, manifested in the smooth suspension and final stop of cell divisions. Thus, for some, a characteristic feature is a limited number of cell divisions or an asexual method of reproduction, while for others, zeroing occurs only in one of the formed particles. This loss of the cell’s ability to divide is called replicative aging.

Nevertheless, it can be argued that plants that reproduce vegetatively are practically immortal. For example, in the Mojave Desert, a King Clone clonal colony of plants grows, its life expectancy is estimated at more than 11 millennia. And despite the fact that new plants are constantly appearing, from a biological point of view, it is still the same organism.

Negligible senescence is also worth taking a look at. Its phenomenon is such a level of aging when it is not possible to find a connection between the years lived and the probability of death; it is noticeable in centenarians: a person after reaching 90 years of age, death occurs, as a rule, by accident. Let’s take the example of giant groupers. Usually these fish live about 120 years. Observations of them have shown that the aged groupers are inferior to the younger generation, because they become clumsy because of the huge body and often cannot hide. But nevertheless, they do not age. Groupers still perfectly notice the smallest movements of fish on the ocean floor. But they are simply moving to a new level in their ecological niche.
Finally, the existence of the sphere of life (in other words, the biosphere) has never ceased, and this is the key proof that aging and death are not the basic laws of nature. Life on our planet lasts for millions of years: cells develop, go through their life cycles, change, but these processes never stop, even despite aging or any force majeure.

Since the topic of aging has always interested scientists, today there are many theories explaining this process. To begin with, you should pay attention to two main groups:

The second group also includes the theory of disposable soma. It says that in the process of the development of wildlife, biological systems have been formed based on a limited amount of resources. In general, they have been exhausted for recovery in the amount needed for reproduction. Life is a modification of nucleic acid, and all creatures undergo such an optimization process: polychaete worms had many outgrowths, their arthropod descendants have much fewer legs. As a result, this explanation of the evolution of aging is supported by most scientists.

However, evolutionary theories analyze aging quite superficially. Speaking about this phenomenon, it is worth mentioning theories that study the subject mechanisms of this process. We have already mentioned the Hayflick limit, another similar view is offered by a theory called free radical. She insists that the root cause of aging is the accumulation of “cellular breakdowns” caused by radicals. According to the theory, the lifespan of animals with an accelerated metabolism is much shorter than that of organisms with a slower metabolic rate: for example, you can compare a field mouse and a turtle. Another explanation is the mitochondrial theory, which states that aging is caused by the accumulation of damage in mitochondria and mitochondrial DNA. The probability that the only trigger of degradation of the body are radicals is low, but it should be noted that this approach implies an increase in life expectancy with proper nutrition and regular physical activity. This is the so-called comprehensive approach to the analysis of the problem of longevity and youth, which is supported by most scientists.

Immortality: utopia or the near future?

Each of us has ever dreamed of endless youth, as soon as he realized that life has its own “term”. The idea of immortality is actually not as incomprehensible as it seems at first, if we take into account the fact that our mind is able to make changes to everything that it cannot accept. Despite the fact that it is not given to man to fly like a bird, in the XVIII century airplanes took to the sky. Then the question arises: will a person be able to accept that relatives and friends are sick and dying? The answer is no.
Nevertheless, at the moment we are only interested in the suspension of aging. Many scientists have wondered whether it is possible to apply the mechanism of rejuvenation? It is believed that such a function is performed by meiosis – the process of the appearance of germ cells. And then we will have to look into the future.

The mechanism of the aging clock is very complex, but scientists have managed to prove that they reset during sexual reproduction. But the updated organism is individual, with a number of differences between it and the original parental data, even if we mean an embryo in the mother’s body. The prospects for implementing these mechanisms are already being investigated, it remains only to finish the search for genes responsible for the reduction division of the cell.

And what if, thanks to the latest discoveries, we rewrite the genome, and a new, or rather an updated organism will appear in a “worn out” body? Moreover, we can use nanotechnology to replace aging organs. Synthetic biology appeared not so long ago, which is the newest interdisciplinary scientific direction that unites genetic engineers, molecular biologists, programmers, etc. who work on the regulated development of organisms at the organ level. To do this, it is necessary to study to the end the mechanisms of the independent organization of cells into the most complex tissues. And if you attach an automatic program to the genes, this will be the achievement of immortality. Such a person, who has conquered death, can no longer be attributed to the living kingdoms of the biosphere: such organisms, capable of self-renewal, form a separate category. However, now it sounds like it’s from the science fiction section.

Synthetic biology brings a lot of ethical controversy. Such power over the body means blurring the boundaries for age, gender, appearance, since all this can be easily transformed, as well as ordinary properties of the human body. This is about the philosophy of transhumanism. But by this concept we do not mean digital progress in the form of human cyborgization, namely natural, which will finally shed light on aging and immortality. But before you start to be afraid, think about the fact that the path of transhumanistic transformations was opened even when the denture was applied…

One German philosopher came to the conclusion that freedom is a conscious necessity, he also spoke about the transition from the degree of necessity to the degree of freedom. We are interested in just such a transition to biological freedom.
Have you ever wondered how little we live? If your interests include fiction, politics, history, you are probably familiar with the feeling when you realize that you will never witness what will happen in a few centuries or millennia… and this is despite the fact that you can freely imagine time travel through tens of thousands of years. The question now is whether we will be able to prolong our youth and whether we will have time to reveal the secret of immortality…