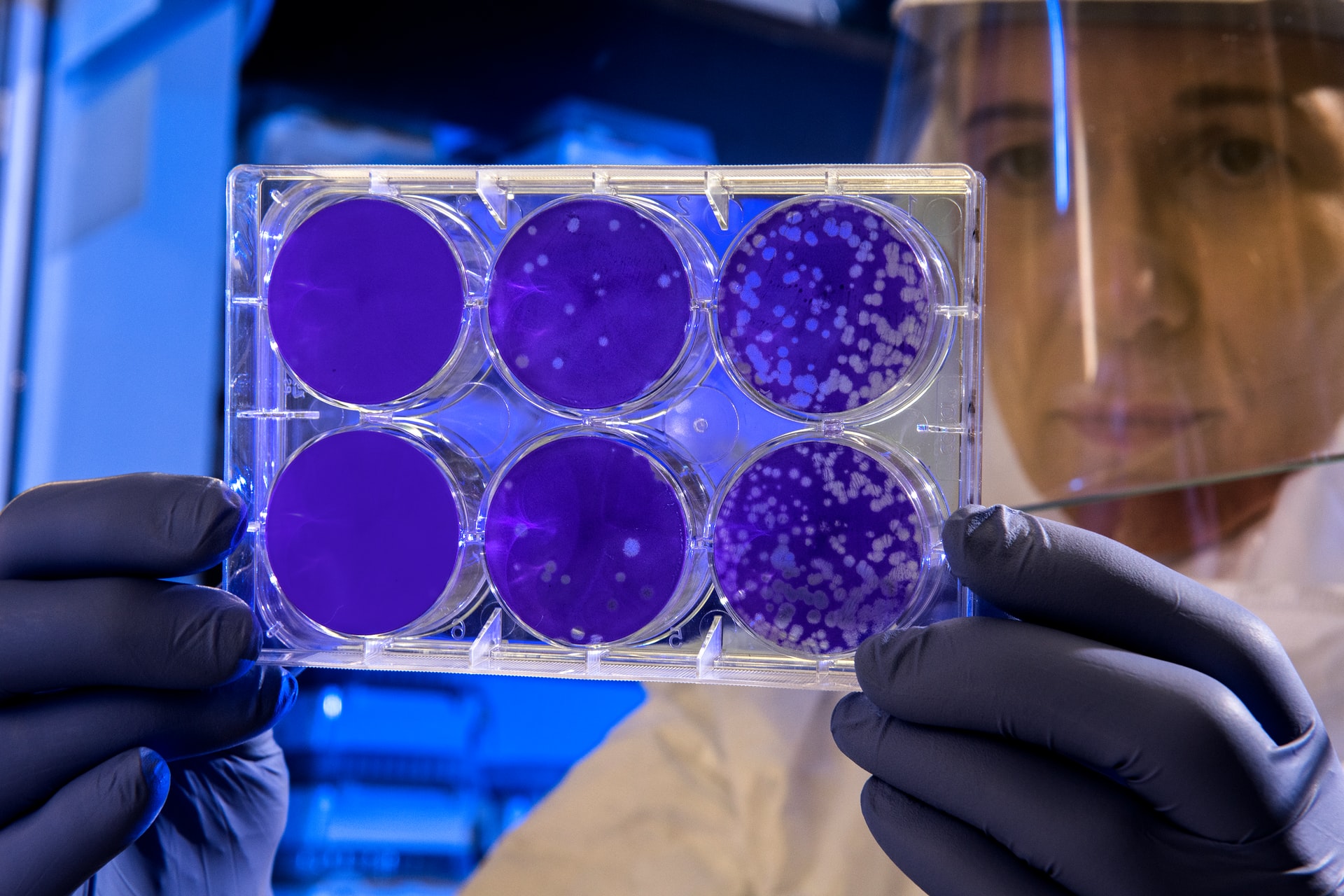 Aging is a process of gradual extinction of the main functions of the body, expressed by deterioration of health, often in the form of oncologies, atherosclerosis or Alzheimer’s disease. This is a very complex and multifaceted process, but the most important thing about it is that it is actually optional! It turns out that there are animals that have hit the evolutionary jackpot – they are shown the negligible mode of aging. They do not show such age-related changes as arthritis, hormonal chaos, menopause, vascular disorders, etc., on the contrary, ageless animals remain as active and fertile. In this article, we will look at potentially immortal ageless organisms to understand their mechanisms of longevity and how they can help a person not to age.

What is negligible senescence?

First you need to figure out what negligible senescence is.  The term was first used by Caleb Finch in 1990. It means that there is no relationship between the years lived and the probability of death. In other words, this applies to cases of possible immortality for species whose representatives live as long as possible and when it is impossible to observe signs of their aging. This phenomenon is one of the most powerful scientific arguments for the concentration of human efforts in the struggle to prolong life and stop aging.

Examples of ageless animals that were able to outwit death

About 20-30 species of ageless animals are now known. These include the simplest mollusks, mammals, and reptiles: naked digger, sea urchin, ocean turtle, mussels and others. Obviously, there are many more such animals, because it is not so easy to notice an ageless wild animal and watch it.

Centenarians live in a variety of climatic zones at different temperature optima. For example, turtles live in places with a warm climate (like the Seychelles), fish live in the tropics, in the waters of the boreal zone of oceans with moderate temperatures, and in the polar zone. However, centenarians cannot be ranked by habitat type, nutrition and caloric content – they are all very different.

The list of organisms that do not feel the burden of the years they have lived includes the following animals:

The inhabitants of the water have a powerful ability to stop the functions of the body during danger or an unfavorable period, such as hunger or dehydration, and they are also capable of regeneration. Birds are more interesting. Their lifespan is longer than that of proportionate mammals, and the aging process is much less noticeable. There are suspicions that the secret lies in the simple and archaic bird brain, or rather, its ability to be updated at a very fast pace. In other words, new neurons appear in place of the old ones, which makes the neural network work as smoothly as possible. Compared to birds, mammalian brains are much larger, but their ability to neurogenesis is low. As soon as the nerve cells die, the functionality of the brain deteriorates over time.

Is there a “gene of immortality” and can it help a person not to age?

A few years ago, an experiment was conducted: researchers from the University of Nottingham divided the body of a flatworm into 20 parts. After some time, the same number of clones of the creature grew out of the parts. As a result of the study, a gene was discovered that can be called the “gene of immortality”. This discovery will clarify the possible immortality of human stem cells. However, it will be necessary to outsmart the aging process.

Since planarian flatworms – ageless animals – benefit from their ability to regenerate, this is a very interesting aspect for biological studies, because it is not yet known how these animals receive potential immortality. Science says that stem cells can generate new cells a limited number of times. The reason for this is the shortening of telomeres – the end sections of the chromosomes of the cell, which decrease with each cell division and transmission of genetic information. Over time, telomeres become so small that they are no longer able to protect the ends of DNA. This is where irreversible processes begin.

It is quite logical to say that in ageless animals, telomeres never contract. Biologists have investigated that telomerase enzymes are responsible for the process of telomere renewal, which “guard” the tips of chromosomes in the early stages of development of each organism. But over time, cells lose this ability.

Returning to the study of scientists from the University of Nottingham, the gene responsible for the work of telomerases was “turned off”. As a result of the experiment, scientists observed a shortening of the telomeres of animals. That’s how they proved that this is the very gene that allows you to become immortal. This discovery makes a significant contribution to the development of gerontology, it will help improve the health and prolong the life of other organisms, including humans. Such observations of long-lived animals will shed light on the mechanisms of aging and show that it is possible to “rewrite” in the human genome in order to prolong youth as much as possible, and in the long term – to become immortal.