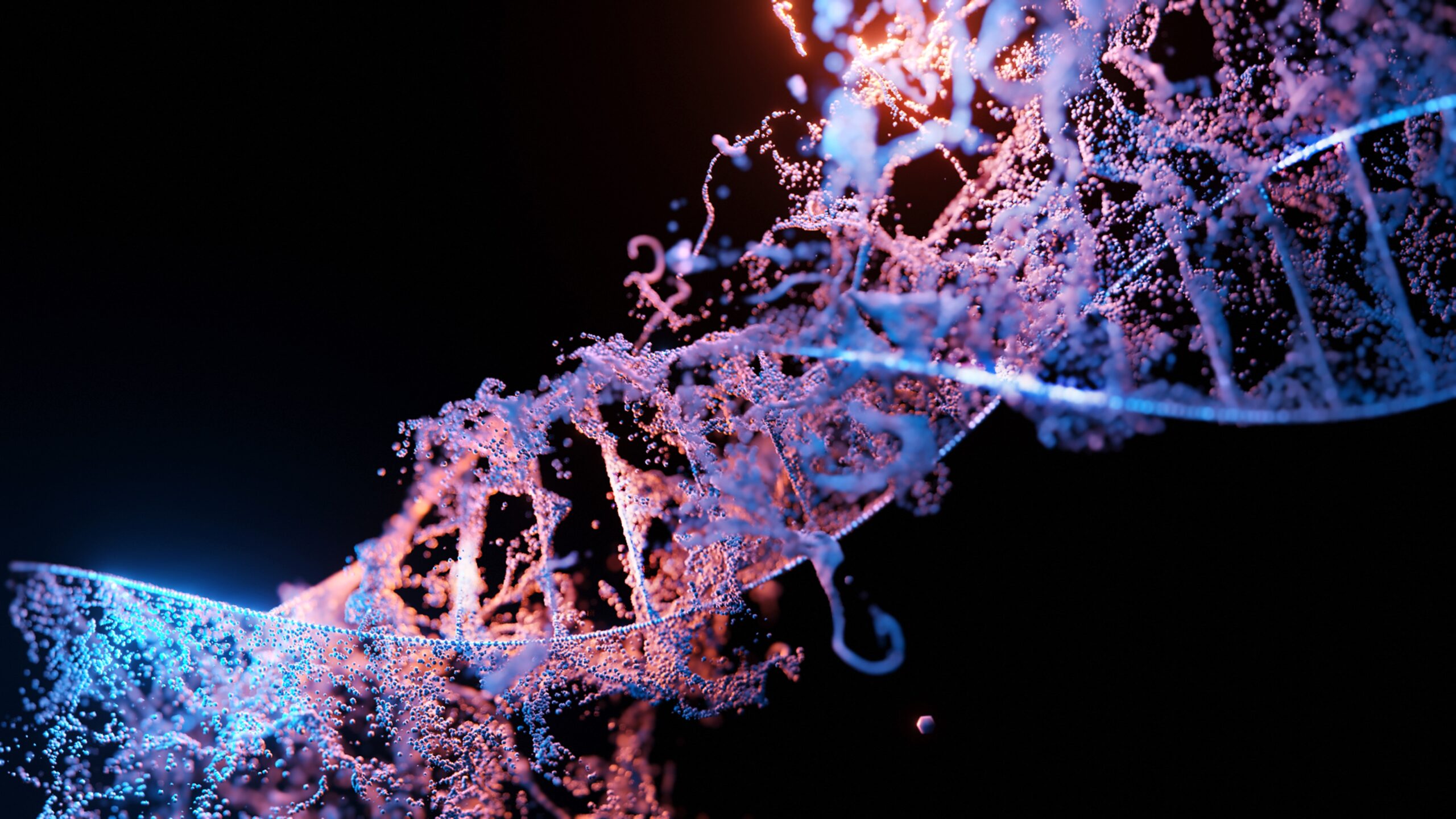 CRISPR is the cutting-edge approach that lately has become one of the most discussed topics – not only by molecular biologists but also by biotech investors, physicians, and sociologists. The pioneering CRISPR gene-editing drug, designed to treat blood deceases, is expected to be on the market by 2023. Here is an overview of what it means for the future of medicine.

What is the CRISPR gene-editing drug?

A new solution to a number of health of problems, CRISPR is a state-of-the-art instrument for editing genes. It is genetic scissors founded on the defense system of bacteria that were adapted to modify the DNA of plants, animals, and even humans. Scientists use this tool to modify the nucleotide sequence of DNA. The CRISPR protein cuts the double strand at a certain length of the gene. This site defines a guide RNA that binds to a specific recognition site, defining where to cut. If there is a segment of DNA next to the cut, then it is automatically built into the chain. The tool allows making modifications in just several days, not even weeks or years. Never before has mankind had such a precise means for gene changes.

Dr. Doudna and Dr. Charpentier who introduced this method, have been awarded the Nobel Prize in 2020 for their revolutionary invention. At that time, it looked like something from sci-fi than real tools for healthcare, however now these laboratory-created genetic scissors are applied to cut damaged DNA parts in cells to deal with deceases. Later the initial cure with the help of CRISPR to normalize rare blood diseases was approved by drug regulators.

Treatment of blood diseases due to a CRISPR gene-editing drug

A pioneering gene-editing drug developed to cure blood illnesses has continued to show promises in clinical testing, with the latest cases indicating that, in almost all patients, it facilitates the symptoms of blood diseases. The therapy’s developers, Vertex and CRISPR united efforts in a 900,000,000 USD collab to introduce the therapy, called exa-cel. Now they apply for authorization in the US, UK, and EU.

If accepted, it would become the first marketed medicine based on CRISPR, that provides a new option for curing two illnesses:

As reported, the new solution significantly minimized the necessity for blood transmissions or the possibility of severe medical cases for a long period after getting treated. Brilliant results were unveiled at the 2022 EHA Congress and strengthened the organizations’ prospects of introducing the newest way of treatment to capture the new markets.

According to the obtained data, all seventy-five persons treated by this approach had an absent or a significantly reduced necessity for blood transmissions or the possibility of complications. The forty-two persons with the diagnosis of thalassemia did not need to receive blood intravenously in the 30-1100 days after getting treated, and two more had an 82% deduction in the amount of blood they required replaced.

Drug discovery is a complex process that takes much time. However, the impact that gene-editing can carry on the treatment of health problems is already clear. The proven early potential of exa-cel makes us believe that’s a reasonable bet.