When will humans be able to upload their brains to a computer? 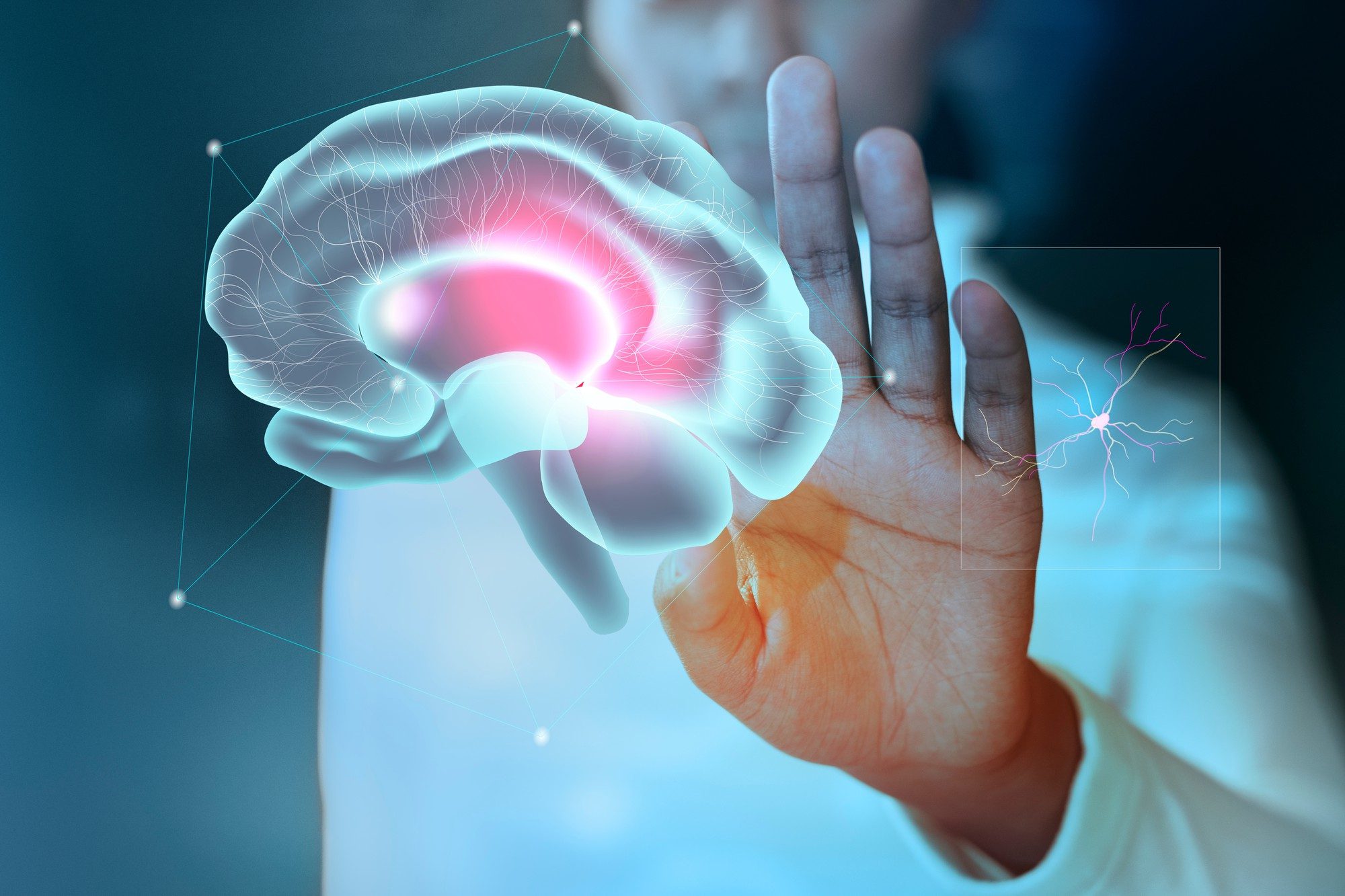 Speaking about human consciousness, we often think it is just an input and output of electrical signals within a network of processing units – thus it resembles a computer. The reality, however, is much more complex: first of all, we don’t have a clue about how much information the human brain can keep.

Recently a group of scientists at the Allen Institute for Brain Science in Seattle, charted the 3D structure of all the neurons included in one mm3 of the brain of a mouse – a remarkable milestone.

Within this tiny piece of brain tissue, no bigger than a grain of sand, the scientists calculated more than 100,000 brain cells and more than a billion links between them. They recorded this detailed data on computers, which took 2 petabytes, or two million GB of storage. For this purpose, their robotized microscopes had a task to gather 100 million images of 25,000 parts of the tiny sample uninterruptedly over a few months. Now you can imagine how much storage and time the collection of this information from the human brain will take.

Also, for artificial intelligence to copy the brain’s mode of operation, it would need to obtain all the stored data just in the nick of time: the data would be stored in random access memory (RAM), rather than on a hard disk drive. This is where another challenge begins: if we would try to store the amount of data the scientists collected in a computer’s RAM, it would require 12.5 times the capacity of the largest single-memory computer ever designed.

The human brain comprises approximately 100 billion cells – as many stars could be counted in our galaxy. And the approximate number of links is ten to the power of 15. That is a 10 followed by 15 zeroes – a number that can be compared to the individual grains contained in a 2m thick layer of sand on a 1km-long shore.

The giant volume of information

The simplest rule of data storage is that you need to ensure you have sustainable space to store all the details you need to transfer prior to the beginning. Otherwise, you would have to know exactly the order of significance of the data you are storing and how it is organized, which is not the case for brain information.

The explanation is easy: if you don’t know how much data you need to store when you start, you may face a lack of space before the transfer is done, meaning that the data string may be impossible for a computer to use. In addition, all information would have to be kept in at least 2 duplicates to prevent potential data loss.

Another problem lies in the following: the unique achievement of scientists who coped with full storage of the 3D structure of the network of neurons in a tiny bit of the mouse brain. As it was mentioned, this was done from 25,000 (very thin) pieces of tissue. For the human brain, there must be applied the same technique as only very coarse information can be retrieved from brain scans. Our brain keeps information in each detail of its physical structure of the links between neurons: their size and shape, as well as the amount and place of links between them. However, would you permit your brain to be sliced in that way? Even if the answer is “yes”, the likelihood that the full volume of your brain could ever be cut with enough precision and be correctly “reassembled” is low.

We have about 100 billion neurons at the age of 20, however, since this time we lose 85,000 neurons a day. With such an attrition rate, we have merely lost 2-3% of our neurons by the age of 80. And if we don’t have a neurodegenerative disorder, our brains can still render our lifelong thinking style at that age. However, what would be the most appropriate age to upload data to a computer: an 80-year-old mind or a 20-year-old one?

On the one hand, storing your mind too early would miss a lot of memories and experiences, from another hand, the transfer to a computer too late would run the risk of storing a mind with dementia.

Is the mind more than just the brain?

You would want to upload your mind to a computer to exist beyond your lifespan. However, the truth is that the mental image transferred to the computer would not be any more alive than the computer hosting it. Why? Let’s answer the following questions. Without real communication with the world, how could the mind work even for a minute? And how could it develop and alter? So it follows that your computerized mind would no more interact with the world as your current living mind does. And what about the risk of hacking or hardware error? At the moment, there are more questions than answers. And given a number of difficulties in the form of the amount of information and the time it takes to download it to a computer, the digitization of human consciousness is still very far away, despite the current progress in the field of information technology and medicine.