Transhumanism as a concept of achieving immortality 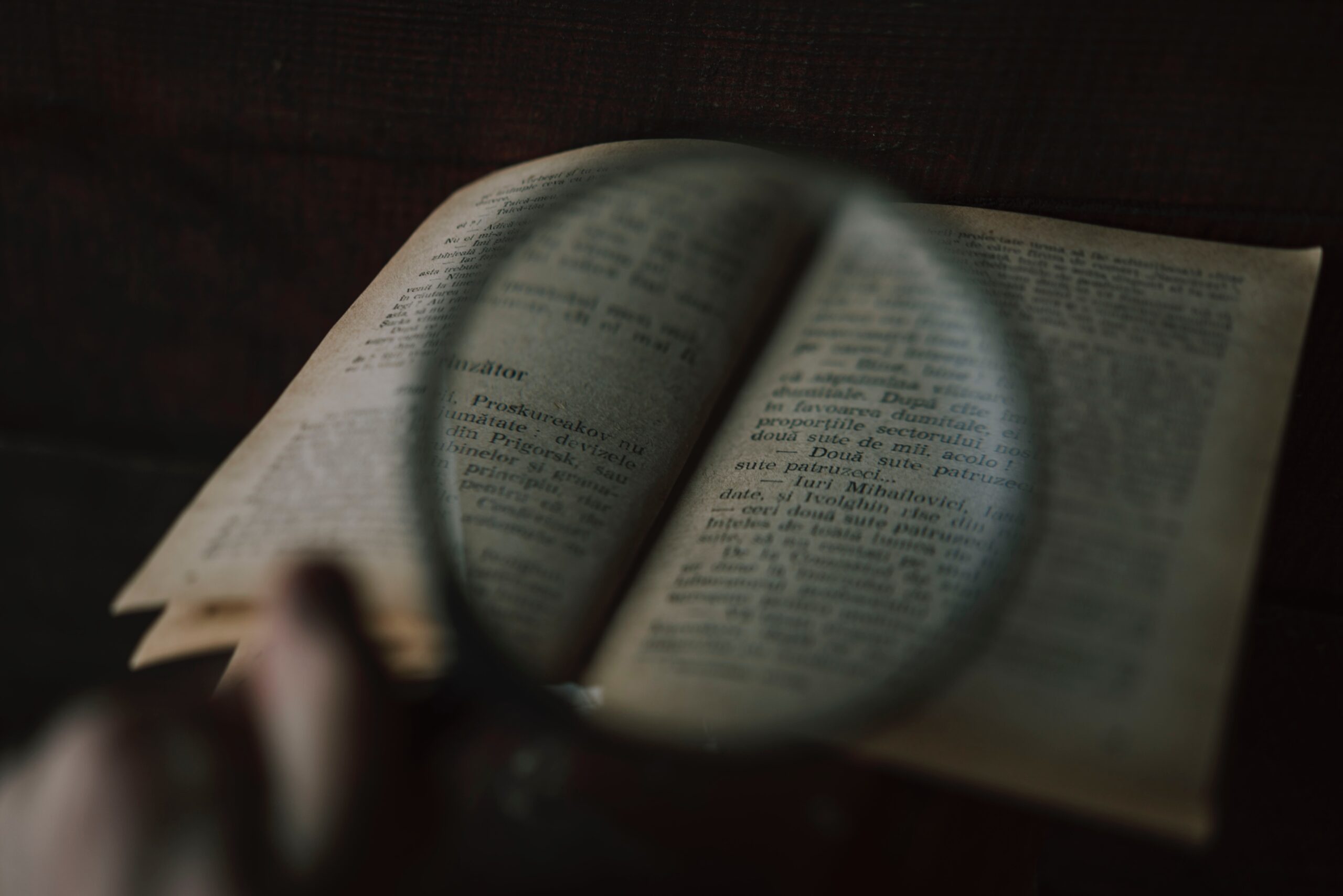 Evolving of science and technological developments to enhance people’s cognitive and physical capacities is supported by transhumanism and philosophy, respectively. Major objective is to eradicate all parts of human existence that are seen negatively by society, including misery, illness, aging, and death. Transhumanism supporters are, among other things, looking at the advantages of adopting these technicalities, their advantages, and possibility of a convergence of bio, informational, mental aspects, and nanotechnologies.

Advancement of science directly supports transhumanism. Researchers worldwide are working to discover how to grant someone immortality and how to treat ailments, both physiological and psychological.

Transhumanists’ main goals are to combat diseases including Alzheimer’s, Parkinson’s, senile dementia, cancer, HIV infection, and diabetes. It is no secret that the world’s population is aging, which is referred to as the “silver tsunami” phenomenon. Transhumanists are currently formulating solutions to this issue. They were the ones that suggested to the WHO that old age be classified as an illness rather than a normal bodily condition.

Man limitless perfecting via advancements in science and technological direction is fundamental task of transhumanism. They suggest the following for acquiring immortality –central transhumanism’ aim:

An English scientist, evolutionist, humanist, and politician named Julian Sorell Huxley is considered most significant transhumanism’s creator. This is the person who first made people aware of humanity’s troubles. and recommended taking action to address them.

Plenty of recent technologies may be linked to transhumanism, particularly:

Besides a large number of transhumanism fans there are hundreds of opponents of this concept. Among arguments against there are following:

Because of aforementioned points, modern transhumanism represents the culmination of several historical, intellectual, and literary trends. There are a lot of supporters and opposers of this vision. Nevertheless, this doesn’t transform the reality belonging to transhumanism field’s thanks to already existing technology. Human life is made simpler, and in certain cases, it delays or avoids an organism’s demise. In order to make humanity eternal, major scientific institutions have long collaborated with researchers and scientists. All of this just proves Julian Huxley’s claim that “Human capacities are the greatest resource in the world.”