How does what we eat affect our health span and longevity? 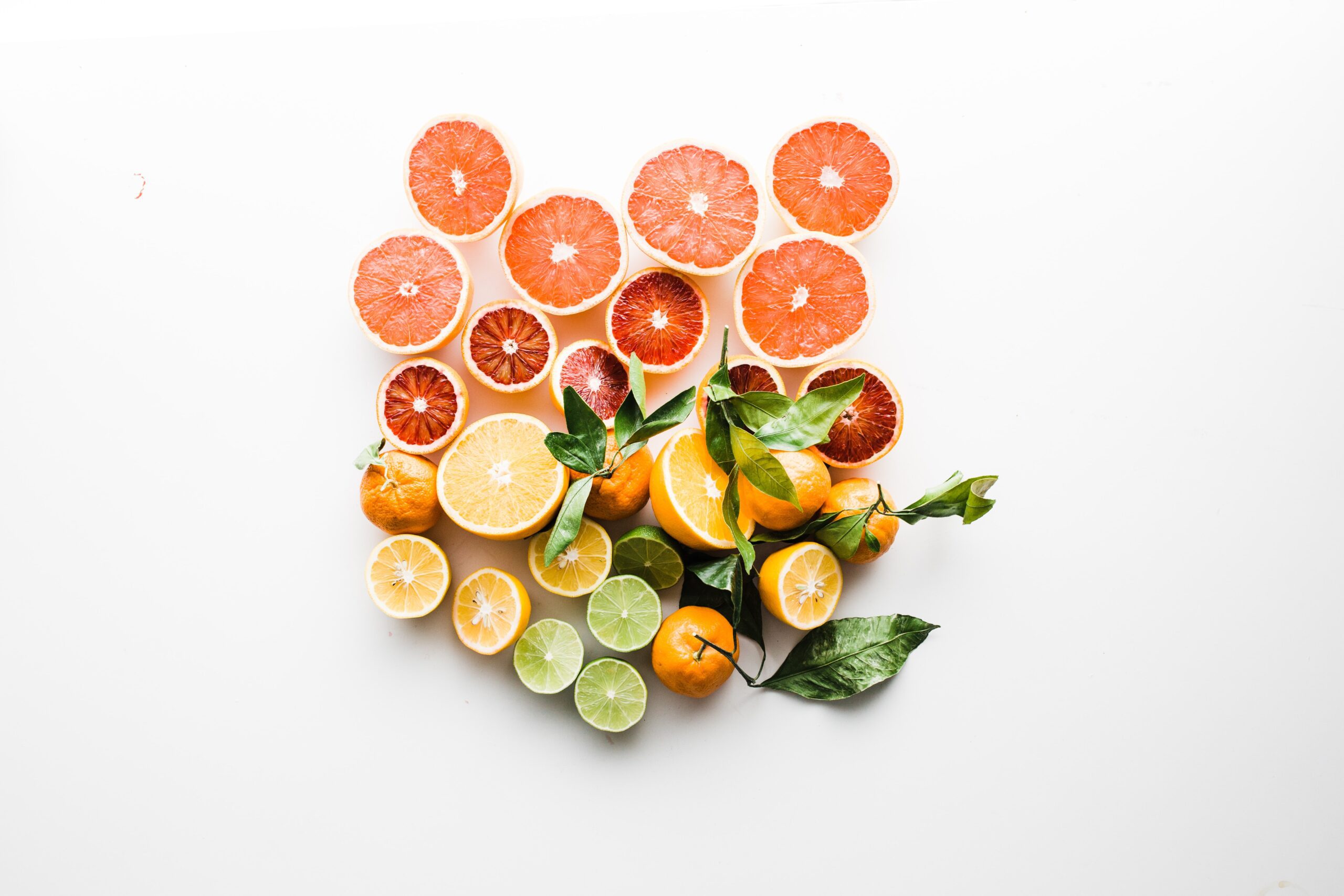 What impact do the foods we eat have on the health span and longevity in general? It is rather difficult to answer this question unambiguously. However, scientists at the Butler Center for Aging at Columbia University managed to conduct a number of studies, the results of which could, to some extent, become the key to unraveling the secret of how our body reacts to a particular food. The results were published by BMC Biology.

Using multivariate modeling techniques to test the impact of nutrient intake on physiological dysregulation in the elderly, the researchers identified key models of certain nutrients connected with minimal biological aging. This approach will become something of a guide for future research aimed at studying the complexity of aging processes in their relationship with diet and nutrition quality. This is what Mr. Cohen, a member of the Butler Center for Aging in Columbia, says.

Relationship between our diet and aging processes

Research confirms a functional approach to our diet is especially essential in face of such a compound process as aging. Food has therapeutic potential. Balanced diet can help prevent chronic inflammation and DNA damage. Some foods can prolong youth and improve the quality of life by supporting the proper functioning of cells, preventing cancer or neurodegenerative diseases. A daily healthy diet should include foods that “rejuvenate” our brain, intestines, and support the immune system. Because they have the first and last word about our health.

So, in the course of the research, the main regularities of the regularity were revealed:

In more detail about the effect of certain substances on a particular organ, we will consider below.

How nutrition and brain function are interconnected

Age-related neurodegenerative diseases are not only accompanied by problems with movement or memory. They coexist with apathy and sleep disorders, feelings of anxiety and despair. Several phytoactive substances show promise in the prevention or treatment of incurable diseases. You should make them a permanent element of the diet, in a natural or slightly more concentrated form – juice, extract or bio-additives.

The hippocampus is a small structure in the temporal lobe of the cerebral cortex. It is responsible for the transmission of information from short-term to long-term memory, emotions and orientation. It is believed that changes within it are one of the reasons for the deterioration of memory with age. Both magnetic resonance imaging and cognitive tests have confirmed that a diet rich in cocoa flavonoids improves this industry in elders. Cocoa ingredients, additionally to indisputable antioxidant potential and improved blood flow in the brain, are involved in the stimulation of regenerative processes in the central nervous system. By supporting the functions of the brain and its cells, they counteract the loss of neurons and disruption of connections between them: phenomena connected with aging and neurodegenerative diseases, achieving longevity.

Intensive research into polyphenols is underway in terms of their nootropic properties and slowing down the aging of the nervous system. The most famous resveratrol has antioxidant, anti-inflammatory properties, regulates blood pressure. Its inhibitory effect on metastases has been confirmed in preclinical studies. Resveratrol, found in red wine and grapes, protects against cognitive loss and progress of Alzheimer’s ailment, and has a positive effect on memory.

Sulforaphane is found in cruciferous vegetables of the cruciferous family. Its high concentration is observed in broccoli, especially in their sprouts. The compound has already found its place in cancer prevention, regulating cholesterol levels, and supporting detoxification. This substance inhibits the aggregation of beta-amyloid, a protein underlying Alzheimer’s pathology.

Physiological processes connected with aging cause adverse changes in the intestinal microflora. This leads to chronic inflammation and then to diseases and metabolic disorders such as obesity, diabetes, atherosclerosis, allergies or inflammatory bowel disease. The main modulator of the bacterial flora, in addition to genetics or antibiotic therapy, is a properly selected diet.

Clinical studies have confirmed that a diet rich in prebiotics and probiotics delays the development of age-related diseases. The menu should include not only fermented foods or probiotic preparations, but above all a significant amount of plant foods, which are the best fuel for intestinal microflora.

All obtained results represent an experimental model. Of course, each organism is unique and works individually. However, it is likely that in the future, scientists will be able to use the properties of certain products and their interaction with our body to prolong life.