How does blue light affect our body? 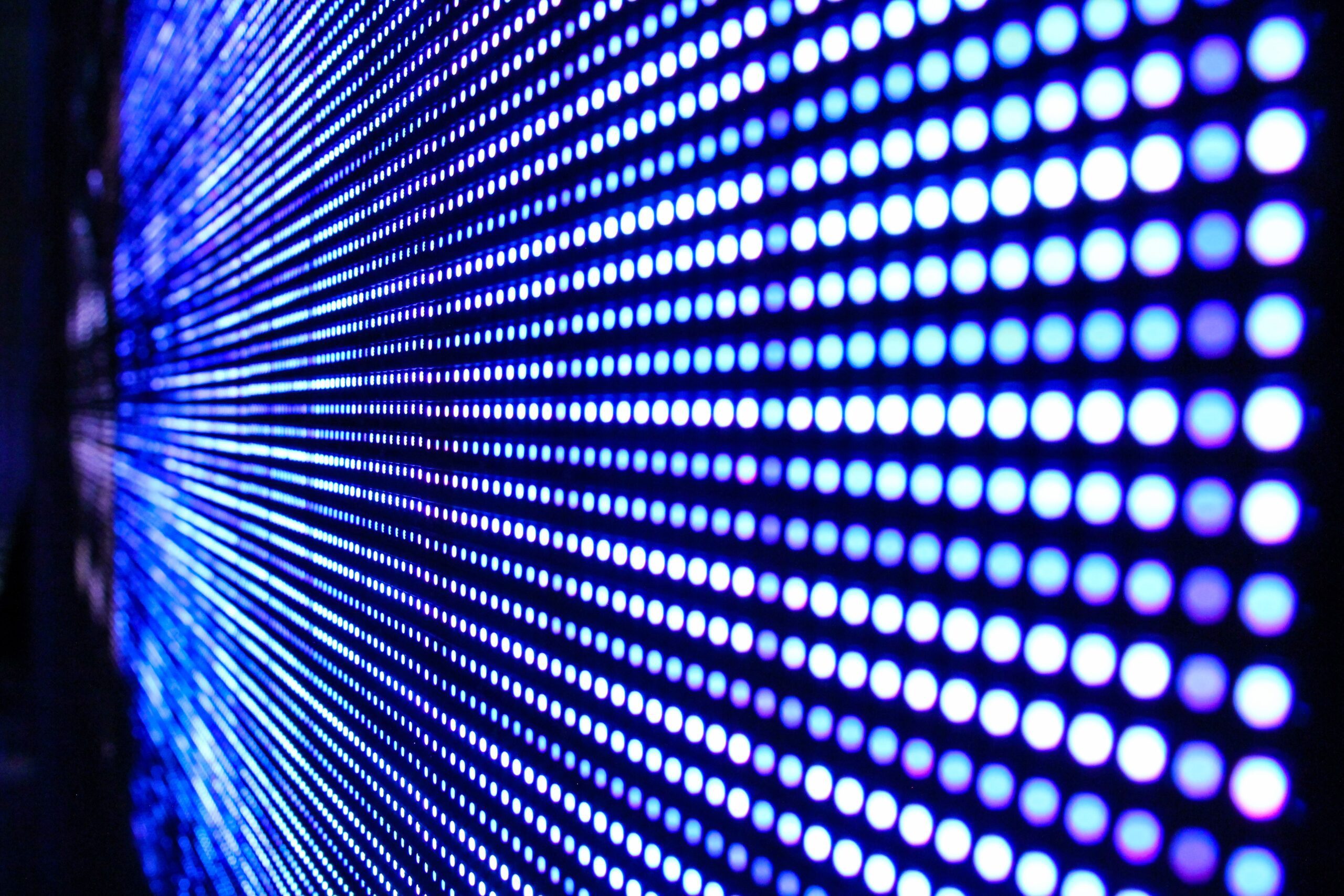 Investigations conducted by scientists at Oregon State University found blue light rays lead to irreparable harm to cerebrum cellular structures and retina. It has been proven blue light passing through cornea and lens can cause effects such as dry eyes and force the cataracts and age-related macular degeneration.

Scientists studied fruit flies’ reaction to blue light for twelve hours a day. They revealed the radiation forces aging processes in whole body. Flies experiencing rays explosion lived much shorter lives than flies staying in darkness or filtered wavelength light. Their retina cells and cerebrum neurons were significantly damaged, and they also had a violation of motor functions and a decrease in the general activity of the body.

The researchers speculated whether retinal degeneration is causally related to cerebrum neurodegeneration after blue light effect. In order to find answers, researchers conducted certain experiments involving flies with mutations – underdevelopment of the retina. And even they showed brain damage and movement disorders. It led to conclusions that blue light  rays are pernicious and destructive even if they do not directly fall on the shell of the eye.

Who is most sensitive to damaging effects?

Exceeding blue light may lead to irreversible degenerative modifications: cataracts and eventually blindness. Blue light has strongest effect on children under the age of 10, because at this age highest retina sensitivity is reached.

Limiting harmful effects on our body

Amount of time allotted for the use of electronic devices before bedtime should be limited, and children should not be allowed to use gadgets at all 3-4 hours before bedtime. In addition, the American Optometric Association has proposed the so-called “20-20-20” rule, which provides for a 20-second break every 20 minutes, during which the person must look at something that is 20 meters away. This reduces intraocular tension and pressure.

When working in front of a screen, the number of blinking movements drops from about 12 blinks per minute to six. As a result, the mucous membrane of the eye dries out, which leads to inflammation and, subsequently, to the “dry eye syndrome”. This is why we feel dry and tired after a long time spent at the computer. Therefore, for those who are forced to work at a computer screen for a long time, doctors recommend using drops for additional hydration. And you should not forget about the use of glasses or lenses with anti-reflective coating. They do not completely block blue light, however, this can be an additional barrier to protection against harmful rays.