Disease diagnostic by the sound of your voice 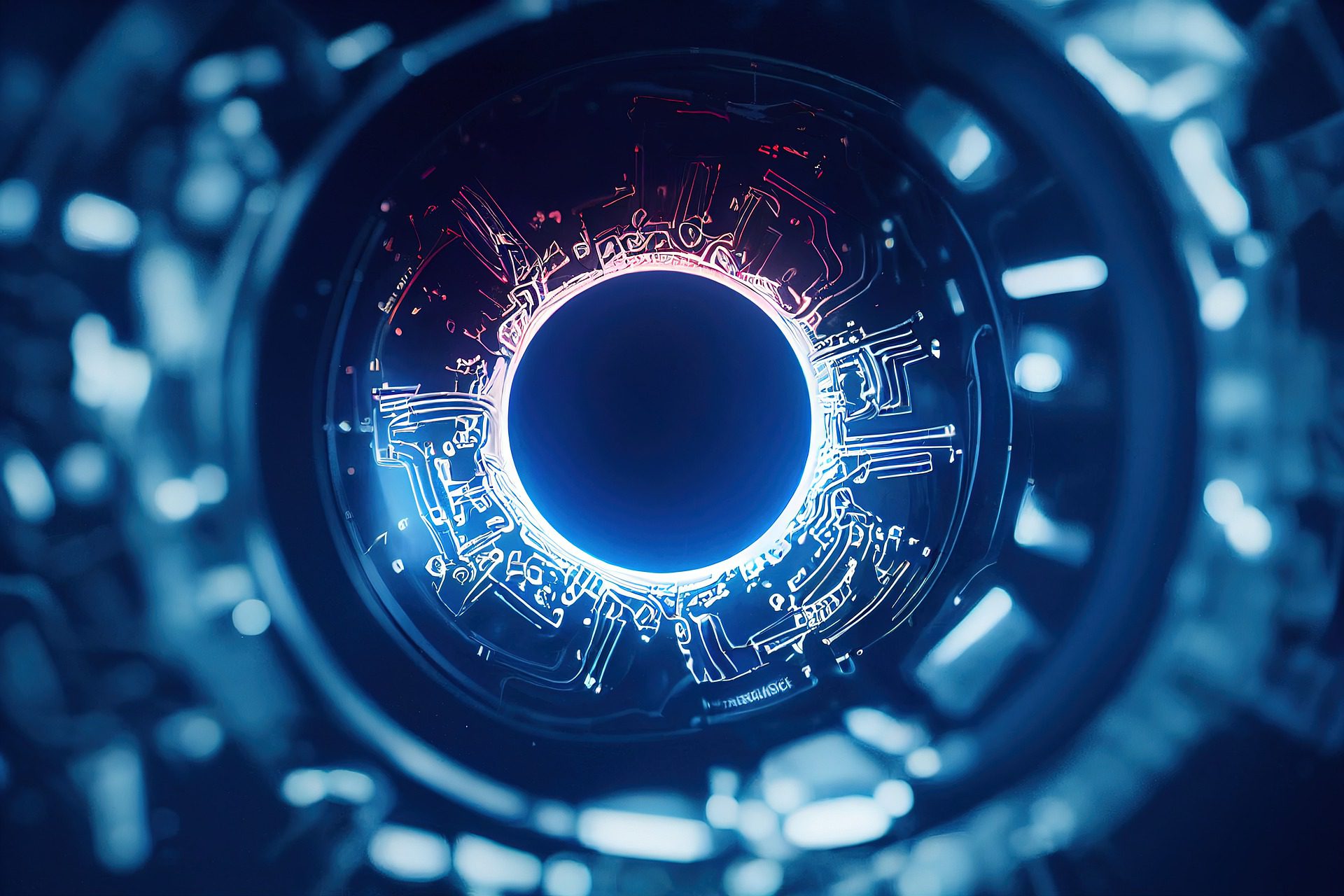 Voice is the sound that is generated when air is exhaled through the vibrating vocal cords of the larynx. A voice disorder is a disorder of the process of voice formation, as a result of which there is a change in the intonational side of the language or a complete absence of sound. This occurs against the background of pathological changes in the larynx or mental processes.

Scientists at a university in America are now working to create an artificial intelligence-based program that could diagnose illnesses from a person’s voice. With frequent infectious diseases of the throat, as well as with laryngitis, the voice undergoes certain changes. Constant inflammation provokes irreversible tissue modifications: their hypertrophy occurs – excessive growth. That is why a voice disorder develops.

Benign and malignant tumors interfere with the normal functioning of the ligaments, the air passes through them incompletely, fragmentarily. Therefore, the characteristics of the voice change, and with a large tumor, it can disappear completely. The greatest danger is laryngeal cancer – not only because of voice disorders, but also a direct threat to life.

Twelve research institutions, led by the University of South Florida, plan to assemble a training database of human voices over the next few years. This material will be used to train programs to recognize commonalities in the voices of patients diagnosed with certain diseases. Subsequently, doctors can use this to detect diseases and neurological disorders by examining the speech of patients.

The project will focus on software that can detect five types of diseases. Recent advances in machine learning algorithms for analyzing voice and language data have shown how technology can be used to assess physical and mental health. For example, a study by researchers at the Massachusetts Institute of Technology linked nervousness and tremors in speech to depression and anxiety.

Scientists believe that the results of such plans are quite promising, so listening to and processing the sound of speech or breathing using artificial intelligence can be a low-cost method for detecting diseases and disorders in the early stages.

In the first year, the National Institutes of Health will provide $3.8 million to the Voice as a Biomarker of Health initiative for participants to build a vast and diverse voice database. It can be evaluated along with other data collected through medical imaging and genomics. Patients’ language data will be recorded in a clinical setting during a pilot study during the first year.

Additional funds for this project, in addition to the planned $14 million, may be provided after the expected approval of Congress. The project itself is part of a broader study by the US National Institutes of Health aimed at accelerating the introduction of artificial intelligence into the medical field and developing new technologies that can completely change the US healthcare industry. The organization has pledged to invest $130 million over four years in numerous projects to build flagship biomedical datasets, versatile software tools, and resources for training medical AI machines.