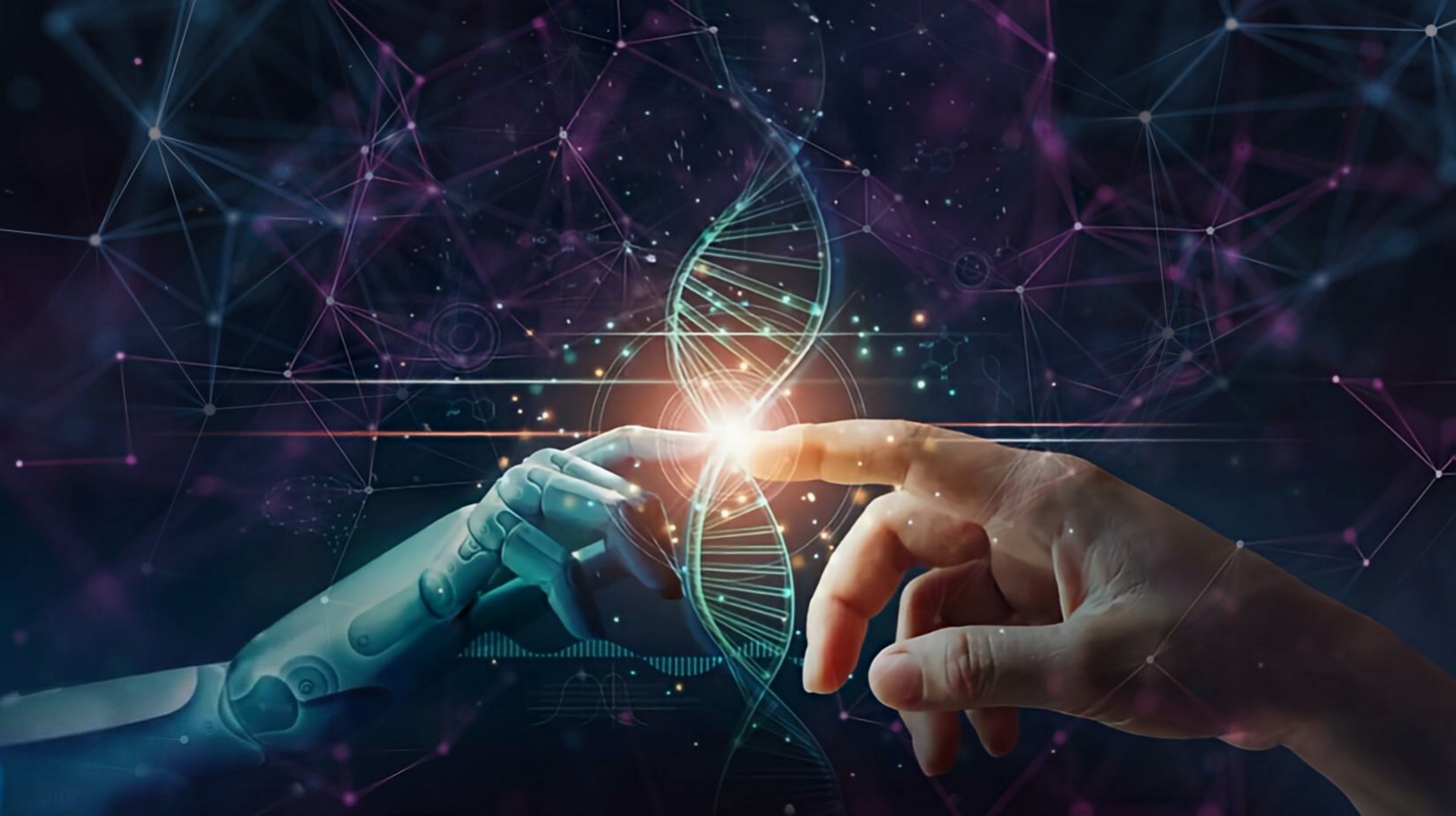 The use of artificial intelligence algorithms is one of the priorities in the field of medicine. AI technologies are very promising areas, the use of which has many advantages: improving the accuracy of diagnostics, reducing the routine work of doctors, and improving the quality of medical services in general. And after a while, AI will be able to completely rebuild the world health care system and make it more reliable, efficient, and safe for humans. But before looking into the bright future of medicine using innovative developments, lets figure out what artificial intelligence is.

What is artificial intelligence?

Firstly, artificial intelligence (AI) was talked about back in the eighties the last century. American scientists Avron Barr and Edward Feigenbaum identified AI as one of the fields of computer science that focuses on the creation of intelligent automatic systems, the main feature of which is the capabilities inherent in the human mind. They cover self-learning skills, speech recognition, and the ability to decide on various problems.

After 4 decades, the definition of AI has not changed: now such systems include programmed software that can conduct various difficult tasks in the same way that humans would do it. For example, automated systems can:

It should be emphasized that now AI is not yet able to simulate such complex processes of the human higher nervous system as an emotional state. However, it is only a matter of time and scientific progress. At the moment, the computer is already effectively solving tasks of medium complexity, working according to programs pre-set by a person. Also, new projects are rapidly emerging in which AI systems not only operate according to a prepared program but also study independently and solve difficult tasks.

How does AI work in the medical field?

One of the ways to implement AI is through neural networks, because of their self-learning ability. In AI, it is a graph with 3 or more layers of neurons connected. The operation of artificial neural networks is identical to biological ones. While learning, they can identify complex dependencies between input and output data, as well as perform generalization. If the finished analysis from neurons does not meet the expectations of scientists, they retrain the network in a new way. At the same time, the efficiency of the process and the accuracy of the analysis depend on the amount of input information – the more it receives, the more successful the work is.

For example, a request “sore throat”, or “high temperature” is sent, and neural networks analyze tens of thousands of patient cards and only then determine the disease in a particular person. Of course, neural networks cannot guarantee that the patient’s known symptoms mean exactly a cold, but they assume such a diagnosis based on thousands of doctors’ conclusions. Currently, many technologies have been created based on neural networks, and many of them are already being effectively used in medical institutions in different countries.

The use of AI in medicine: examples

If we analyze the use of automated systems to support patients’ health, then their main advantage will be the accurate diagnosis of various diseases. Often, the knowledge and experience of doctors may not be enough to quickly identify the patient’s disease, whereas an artificial neural network will be able to analyze each case without delay, compare it with similar symptoms of different patients and make up a possible treatment option. The effectiveness of AI has been confirmed by many experiments. Let’s look at a few of them.

As part of an experiment conducted by researchers in 2018, AI in medicine has shown brilliant results in the early detection of skin cancer. Scientists have taught neural networks to recognize images for the diagnosis of skin cancer. The computer was given the task to analyze more than 100,000 images of safe moles and malignant neoplasms, and also presented the same material to doctors. As a result

AI coped with the task much better than dermatologists: neural networks put correct diagnoses in 95% of cases, while doctors – did in 86%.

The system for predicting a potential sharp drop in pressure during surgery, developed in 2018, also showed excellent results during the study. AI counted and studied the data of more than 1,000 patients whose blood pressure readings were recorded during surgery for more than 9100 hours. After analyzing these data, artificial intelligence was able to develop a hypotension prediction program. In the second part of the experiment, the algorithm was rechecked on the data of 200 more people. As a result, the AI accurately predicted an unexpected pressure drop in 85% of cases in 15 and 10 minutes and 87% of cases in 5. Thus, the effectiveness of this algorithm is brought, and ego can be used during surgical interventions to prevent the risks of complications.

To date, AI has not yet been able to offer solutions to the most difficult medical issues. However, the opportunities that we have now are very promising and valuable for both patients and doctors.