Aging before birth: how it works in lizards 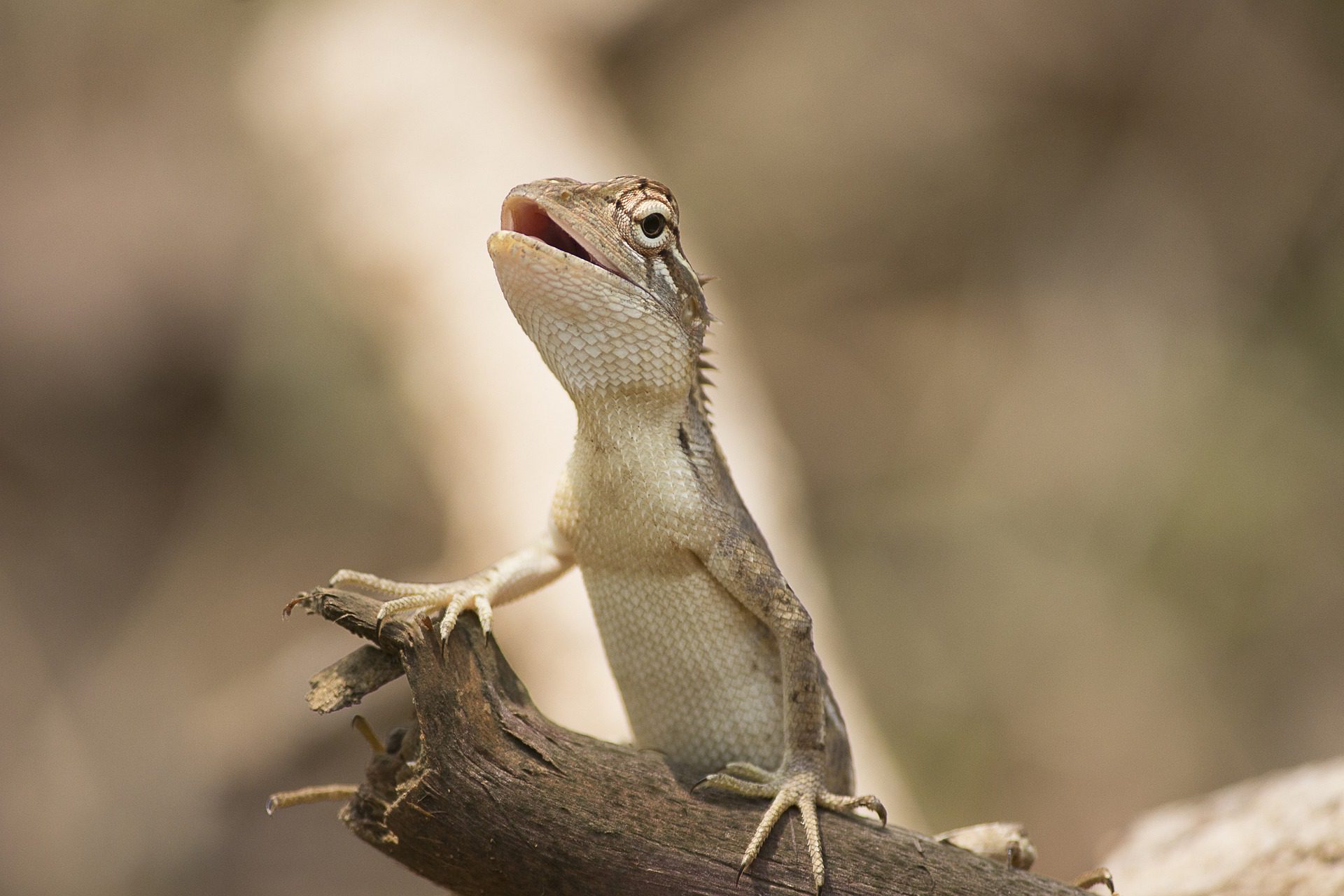 Aging has been studied by scientists for a long time. By unraveling the secret of slowing down aging, we can get closer to “eternal life”. To do this, scientists explore not only human nature, but also the animal world. The latest research was related to how climate change affects the aging process and what changes it causes in organisms.

In lizards, transgenerational accumulations of shortened telomeres were found; it means that the offspring were born already “old”. Scientists suggest that in the future, from generation to generation, the situation can only get worse. This will lead to an accelerated cycle of aging of the earth’s population. Telomere dynamics is an important molecular biological marker that is directly related to population development. Scientists are concerned that recently, due to global climate change, this dynamic has changed its direction. Organisms are born with wear and tear, which is already characteristic of individuals who have lived for a long time.

Aging is a consequence of the fact that the body acquires, processes and uses energy through the activity of cellular structures. A warming climate may accelerate the natural rate of aging. This is evidenced by faster erosion processes in the protective sequences of the genetic structure of telomeres. This biomarker combines hereditary influences and individual life habits of the body. And today, scientists are concerned about the question of whether the dynamics of telomeres from generation to generation underlie population trends.

As part of a special research program, the scientists studied covariances between living conditions, telomere length and extinction rates among cold-adapted organisms that experienced warming-driven extirpation. In new populations, most of the newborn individuals already had short telomeres, that is, they were actually born biologically old. The aging of these organisms occurs at an accelerated pace, while the individual accumulates all the “intergenerational experience”, transferring it to the next generation.

What happens when telomeres shorten?

An increase in environmental temperatures in which organisms are accustomed and adapted to cold life is a certain stress factor for them. This leads to DNA damage, respectively, to rapid wear and shortening of telomeres as a result of severe stress. N. Rawlens, a well-known paleo geneticist, noted that climate change influences on wild organisms can become destructive for many animal species. Moreover, it can lead to their complete extermination.

Premature telomere wear is a direct acceleration of the life cycle, that is, rapid body growth and early puberty. There is also a great danger in the latter, since the still immature and unprepared organism is faced with the influence of hormonal changes that it is unable to recognize and withstand.

Aging and telomeres are tightly connected and intertwined. After conducting research, scientists concluded that if the rapid destruction of telomeres constantly occurs during the change of generations, then the species is almost guaranteed to become extinct. Studies of other species are still in the initial stage, however, scientists are already actively using the resources they have to study this issue as soon as possible.