A new development in the growth of neuromodulatory devices 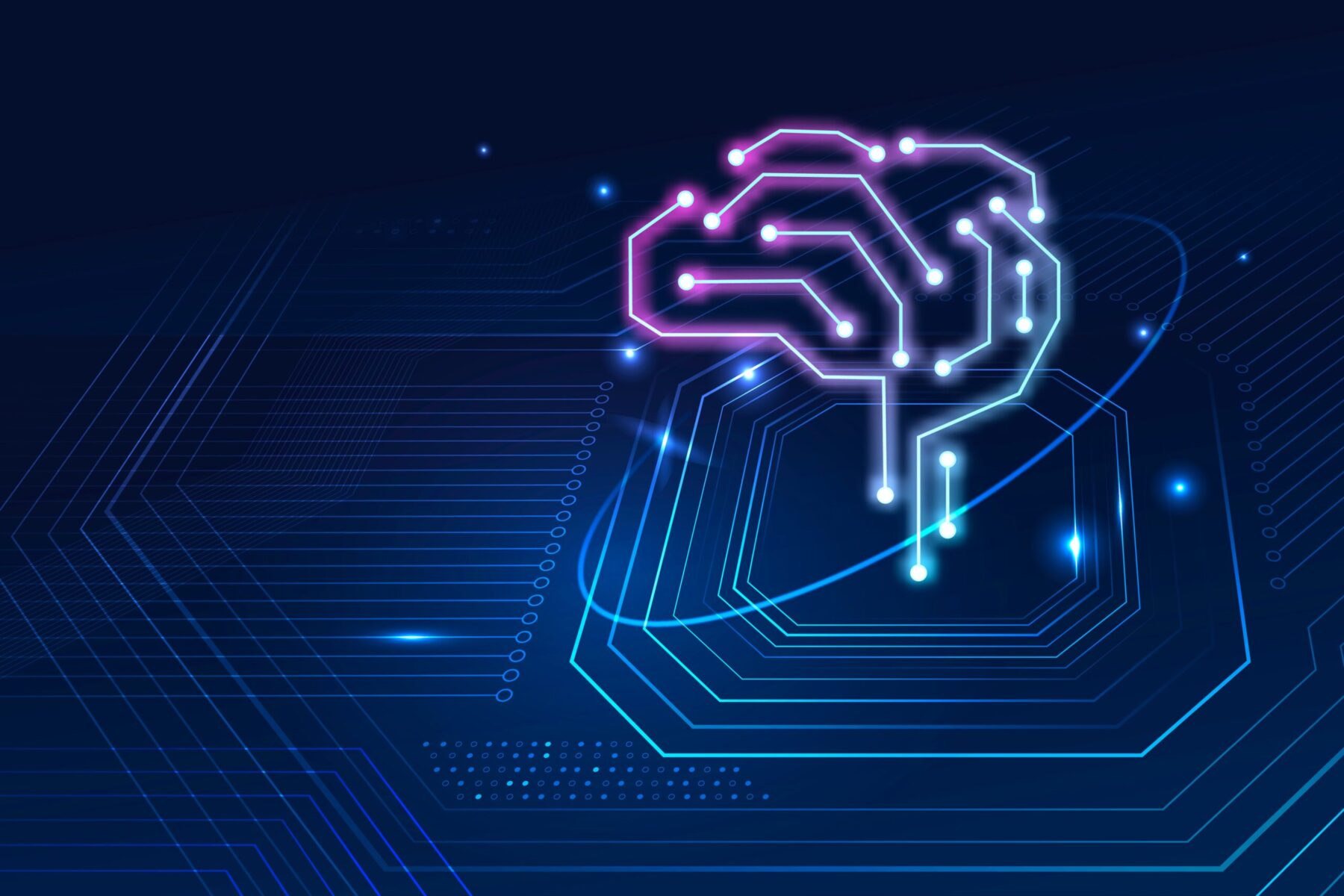 The first to discover this field were Rosenblatt and McCulloch who developed the first neural networks between 1956 and 1965. These were attempts to develop systems that resembled the workings of the human eye and ways they interact with the brain. They invented a device they called the perceptron. Although it was sensitive to writing, it could recognize alphabetic characters. Throughout the 1970s and 1980s, efforts in this area of artificial intelligence gradually dwindled. Initial results were too sparse. The authors attributed the failures to the fact that the outdated systems had limited memory and slow performance.

The technology released consists of printed organic electrochemical circuits on a plastic substrate. These devices can carry positive and negative charges, ions, electrons, and positive and negative charges, mimicking the action potentials produced by neurons. Organic semiconductors offer a number of advantages, including softness, bendability, biocompatibility, and biodegradability. They require only a small amount of electricity to operate, which is completely safe for both plants and vertebrates.

Researchers hope this technology will improve medical devices that must have a close connection to the nervous system, such as neuromodulatory devices or robotic prostheses.

The newest development so far is a miniature neural probe one-fifth the thickness of a human hair. It was created by scientists at the University of California, San Diego (USA). The probe can be implanted for a long period without affecting the immune system due to its tiny size.

It can be implanted in places where other probes cannot reach (because of their size), such as inside the spinal cord between vertebrae. Coaxial probe can both register the electrical activity of neurons, and stimulate them with light, because it has electrical and optical channels. This probe can retain its functionality for up to a month after doctors implant it into the brains of mice.

There is great potential for medical applications. From treating seizures to reducing pain. We may be on the cusp of a new era of neural tissue regulation and modification technologies. This is a very important technical advance in the development of neuromodulatory devices, because the usefulness of such technologies depends on where they interact with our neurons.

The size of the new probe has a tiny diameter of 8-14 micrometers. For example, human hair is about five times thicker. The area where the probe can reach includes tiny peripheral nerves and the narrow space between the spinal cord and individual vertebrae.

As part of the technical challenge, the researchers integrated two channels into one probe: one to electrically transmit information from neurons to an extrasensory device, and the other to optically transmit light to stimulate and regulate neighboring neurons. So far, the probe has been tested on mice, and researchers have found that when implanted into the brain, it provides stable performance for one month.

One of researchers says, “We still have much to learn about how the spinal cord functions, how it processes information, and how specific diseases can affect or hinder the activity of its neurons. Recording data from this dynamic and small tissue has been technically challenging, but we believe that our probes and the following probe arrays will allow us to study the spinal cord in a way that will allow us to alter its activity as well as understand it at a basic level.” Neurocybernetics and neurosurgery are the future!